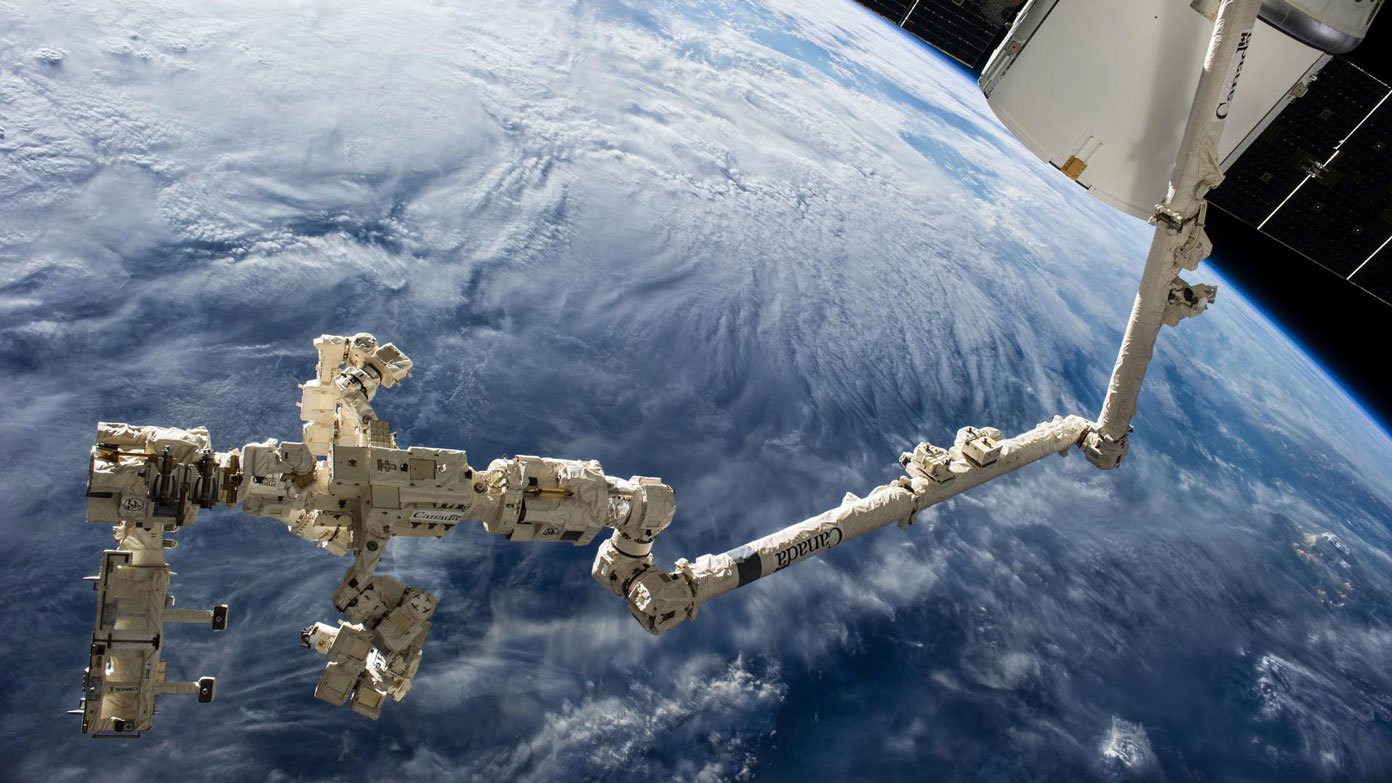 Today is National Space Day and to celebrate it Sipro are looking at the past present and future robots that were used or will be used in space.

What types of robots are used in space?

Satellites – Orbital satellites make up most robots in space and can vary in size and purpose.

Rovers – These robots explore planets and use airbags and retrorockets to land safely.

What do robots do in space?

Why may they be sent into space over people?

Past robots in space

One of the first orbiters in space was Mariner 4 which flew past Mars in 1976. The robot consisted of an octagonal magnesium frame, four solar panel and an elliptical high-gain parabolic antenna. The instruments included within orbiter were; a helium magnetometer, an ionization chamber, a trapped radiation detector, a cosmic ray, a solar plasma probe, a cosmic dust detector and a television camera.

The USSR made the first lunar rover in 1970 called Lunokhod 1. It was operated remotely and travelled 10km across the moon’s surface. It ran on solar power during the day and from a polonium heater at night. Data about the moons soil and the first close up views of the moon’s craters were sent from this rover.

The first robot rover on Mars and on any other planet other than earth was called Sojourner in 1997.  It was operational on Mars for 95 Earth days and was part of the Mars Pathfinder mission. It was used to conduct several scientific experiments and travelled just over 100m before communication was lost.

Dextre was launched in 2008 and is a maintenance robot on the ISS and is part of the Mobile Servicing System. It has two arms that can replace observation equipment and change batteries. It is also designed to handle orbital replacement units, carry them from their storage locations on the ISS and replace units that fail.

The Curiosity rover was sent to Mars in order to carry out orders and analyse rock samples. It is looking for anything that might help humans colonise the planet. It was launched in November 2011 and landed on Mars on August 2012. Its mission goals were to investigate the climate and geology and assess if the field site had ever offered the conditions to support microbial life.

NASA is planning the Restore-L mission which will send a robotic orbiter into space with a mechanical arm that can catch hold of the Landsat 7 and refuel it. If this goes ahead and is successful it would be the first time that this has ever occurred. The robot is expected to be ready by December 2023.